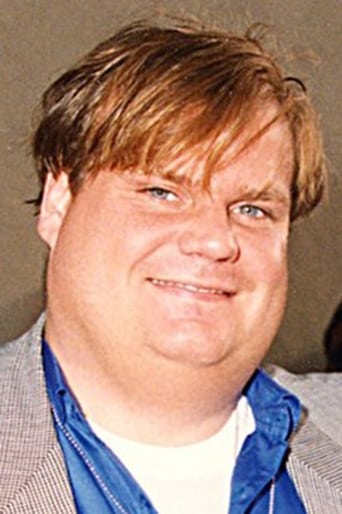 From Wikipedia, the free encyclopedia Christopher Crosby "Chris" Farley (February 15, 1964 – December 18, 1997) was an American comedian and actor. Farley was a member of Chicago's The Second City Theatre and cast member of the NBC sketch comedy show Saturday Night Live from 1990 to 1995. He died on December 18, 1997 in Chicago of a cocaine intoxication and morphine overdose. Description above from the Wikipedia article Chris Farley, licensed under CC-BY-SA, full list of contributors on Wikipedia.