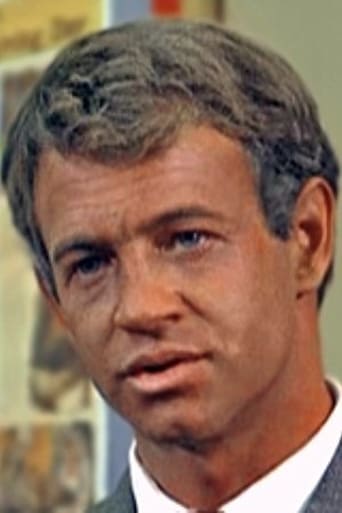 ​From Wikipedia, the free encyclopedia.   Alan Richard Vint (November 11, 1944 - August 16, 2006) was an American character actor. Vint was born in Tulsa, Oklahoma. He appeared in a number of supporting roles during the 1970s in films such as The Panic in Needle Park (1971) Badlands (1973), Macon County Line (1974), and Earthquake. He also made guest appearances on such television series as Police Story, Emergency!, Hawaii Five-O, Adam-12, Lou Grant and Baretta. Vint appeared in several films with his brother Jesse Vint. He was married to Susan Mullen and had three daughters - Kelly, Kate and Megan Vint also actors. Vint and Mullen eventually divorced. Alan Vint died in Sherman Oaks, California on August 16, 2006 of an unknown illness that caused all of his major organs to fail. Variety reported the cause of death as pneumonia Description above from the Wikipedia article Alan Vint,  licensed under CC-BY-SA, full list of contributors on Wikipedia.