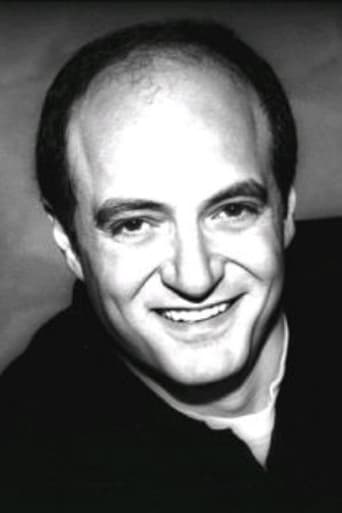 ​From Wikipedia, the free encyclopedia.   Stanley DeSantis (July 6 1953 – August 16, 2005) was an American actor and businessman. He appeared in 15 motion pictures, the last of which being The Aviator, in which he portrayed Louis B. Mayer. He also made many television appearances. His passing was credited in a dedication for the season two finale of Entourage, in which had guest starred. When not acting, DeSantis owned and managed a clothing-and-memorabilia business, Passing 4 Sane, and a novelty soap company, Bubbletown, both of which were primarily involved in the licensed characters. He died in 2005 of a heart attack and was never married or had kids. Description above from the Wikipedia article Stanley DeSantis, licensed under CC-BY-SA, full list of contributors on Wikipedia.