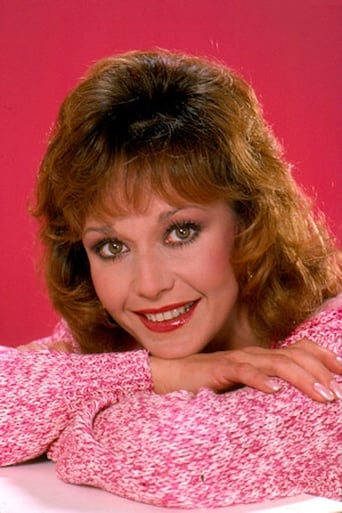 ​From Wikipedia, the free encyclopedia.   Lenore Kasdorf (born July 23, 1948) is an American actress.She has since appeared on the soaps Santa Barbara and Days of our Lives, as well as a number of films (her most prominent film role costarring with Chuck Norris in 1984's Missing in Action). She also had a recurring role on the 1980s sitcom Coach. Her television credits also include guest-starring roles on The A-Team, Knight Rider, Murder She Wrote, Barnaby Jones, 21 Jump Street, NYPD Blue, Beverly Hills, 90210, and the science fiction drama Babylon 5. Description above from the Wikipedia article Lenore Kasdorf , licensed under CC-BY-SA, full list of contributors on Wikipedia.