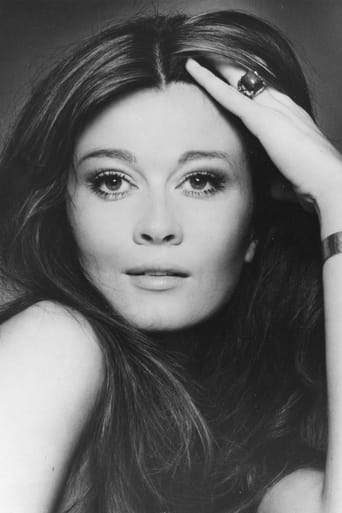 From Wikipedia, the free encyclopedia Anitra Ford (born 1942) is an American actress. Ford was born in California. She was a model on The Price Is Right from its beginning in 1972 until the last days of 1976. She was replaced by Holly Hallstrom. Ford also appeared in the opening scene of The Longest Yard as Melissa, the girlfriend of Burt Reynolds' character, Paul Crewe. Anitra Ford was a popular fashion model on the West Coast in the 1960s—also modeling in New York. Her exotic looks paved the way for more diversity in the modeling industry than the classic looks of that era. Before becoming a model, she acted on the stage from an early age. In the 1970s, her modeling career led to acting in television and film. Ford's credits include the cult, B-movies: The Big Bird Cage, The Invasion of the Bee Girls (aka "Graveyard Tramps") and Messiah of Evil. Often camp and comedic, Anitra Ford garnered roles of emancipated women who were comfortable with their sexuality. Anitra Ford's television credits include: S.W.A.T., Banacek, The Streets of San Francisco, The Odd Couple, Love American Style, Starsky and Hutch, Baretta, Columbo and Mannix, and played the renegade Amazon in the TV movie "Wonder Woman" starring Cathy Lee Crosby.' Since leaving The Price is Right, she has become an accomplished photographer, published poet, and shows her artwork in Southern California galleries. Description above from the Wikipedia article Anitra Ford, licensed under CC-BY-SA, full list of contributors on Wikipedia.