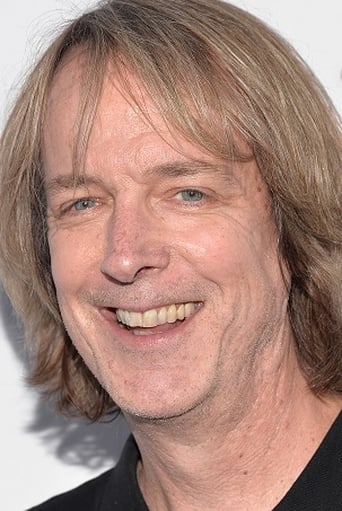 Fred began work as a stand-up comedian in the early days of the "comic boom" in Los Angeles and started submitting jokes to Johnny Carson, Joan Rivers, and many others, which propelled him from performing into writing. After a series of TV writing assignments, Fred's big break came when he was asked to be a staff writer for SNL in the 90s. His success there spring boarded into a series of plum movie writing jobs, and after SNL re-structured their staff, they asked Fred to come back as the head-writer and featured player. Since then, Fred has been the key writer or secondary writer in 4 #1-in-the-box-office movies and has started writing and directing feature films.