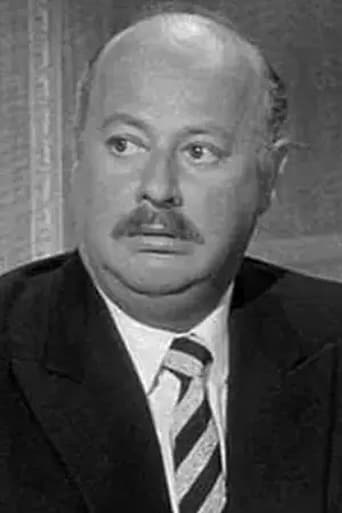 From Wikipedia, the free encyclopedia Laurie Main was an English actor. Although Main appeared in many films and television series since the 1950s, perhaps he is best known for hosting and narrating the children's series Welcome to Pooh Corner, which aired on The Disney Channel during the 1980s. His television guest appearances include Wagon Train, Alfred Hitchcock Presents, Maverick, I Spy, The Girl from U.N.C.L.E., Get Smart, The Andy Griffith Show, That Girl, Ironside, The Monkees, Hogan's Heroes, Mayberry R.F.D., The Ghost & Mrs. Muir, Daniel Boone, Family Affair, Bewitched, The Partridge Family, McMillan & Wife, Land of the Lost, Little House on the Prairie, Punky Brewster and Murder, She Wrote. Since the early 1990s, Main has not appeared in film or television. His current whereabouts are unknown. Description above from the Wikipedia article Laurie Main, licensed under CC-BY-SA, full list of contributors on Wikipedia.