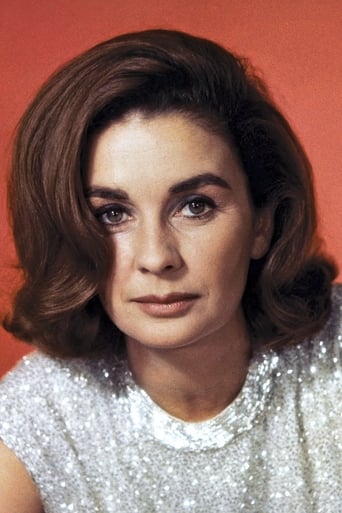 From Wikipedia, the free encyclopedia. Jean Merilyn Simmons, OBE (January 31, 1929 – January 22, 2010) was an English actress. She appeared predominantly in motion pictures, beginning with films made in Great Britain during and after World War II – she was one of J. Arthur Rank's 'well-spoken young starlets' – followed mainly by Hollywood films from 1950. Description above from the Wikipedia article Jean Simmons, licensed under CC-BY-SA, full list of contributors on Wikipedia.