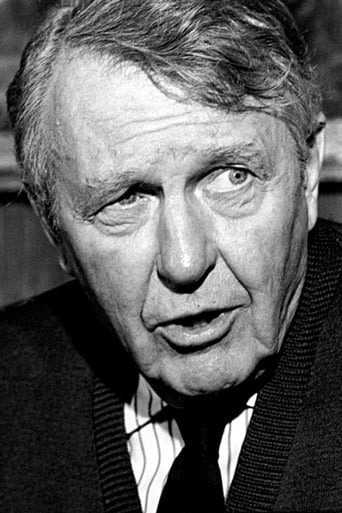 From Wikipedia, the free encyclopedia. Ralph Rexford Bellamy (June 17, 1904 – November 29, 1991) was an American actor whose career spanned 62 years on stage, screen and television. During his career, he played leading roles as well as supporting roles, garnering acclaim and awards, including an Academy Award nomination for Best Supporting Actor for The Awful Truth (1937). His film career began with The Secret Six (1931) starring Wallace Beery and featuring Jean Harlow and Clark Gable. By the end of 1933, he had already appeared in 22 movies, most notably Rebecca of Sunnybrook Farm (1932) and the second lead in the action film Picture Snatcher with James Cagney (1933). He played in seven more films in 1934 alone, including Woman in the Dark, based on a Dashiell Hammett story, in which Bellamy played the lead, second-billed under Fay Wray. Bellamy kept up the pace through the decade, receiving a nomination for the Academy Award for Best Supporting Actor for his role in The Awful Truth (1937) with Irene Dunne and Cary Grant, and played a similar part, that of a naive boyfriend competing with the sophisticated Grant character, in His Girl Friday (1940). He portrayed detective Ellery Queen in a few films during the 1940s, but as his film career did not progress, he returned to the stage, where he continued to perform throughout the 1950s. Bellamy appeared in other movies during this time, including Dance, Girl, Dance (1940) with Maureen O'Hara and Lucille Ball, and the horror classic The Wolf Man (1941) with Lon Chaney, Jr. and Evelyn Ankers. He also appeared in The Ghost of Frankenstein in 1942 with Chaney and Bela Lugosi. Bellamy appeared in numerous television series. In 1949, Bellamy starred in the television noir private eye series Man Against Crime (also known as Follow That Man) on the DuMont Television Network; initially telecast live in its earliest seasons, the program lasted until 1956 and was simulcast for a season on Dumont and NBC, and ran on CBS during a different year. The lead role was taken by Frank Lovejoy in 1956, who subsequently starred in NBC's Meet McGraw detective series. An Emmy Award nomination for the mini-series The Winds of War (1983) – in which Bellamy reprised his Sunrise at Campobello role of Franklin D. Roosevelt – brought him back into the spotlight. Highly regarded within the industry, Bellamy served as a four-term President of Actors' Equity from 1952–1964. Description above from the Wikipedia article Ralph Bellamy, licensed under CC-BY-SA, full list of contributors on Wikipedia.