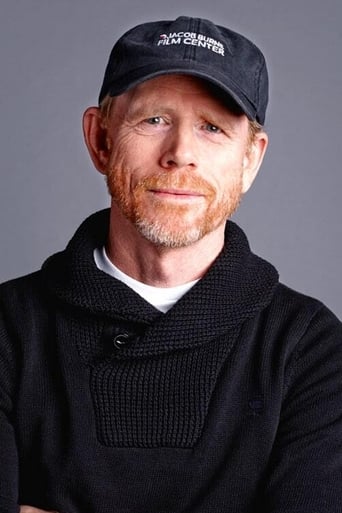 ​From Wikipedia, the free encyclopedia.   Ronald William "Ron" Howard (born March 1, 1954) is an American actor, director and producer. He came to prominence as a child actor, playing Opie Taylor in the sitcom The Andy Griffith Show for eight years, and later as the teenaged Richie Cunningham in the sitcom Happy Days for six years. He made film appearances such as in American Graffiti in 1973 and while starring in Happy Days he also made The Shootist in 1976, as well as making his directorial debut with the 1977 comedy film Grand Theft Auto. He left Happy Days in 1980 to focus on directing, and has since gone on to direct several films, including the Oscar winning Cocoon, Apollo 13, Frost/Nixon, A Beautiful Mind and How the Grinch Stole Christmas. In 2003, he was awarded the National Medal of Arts.