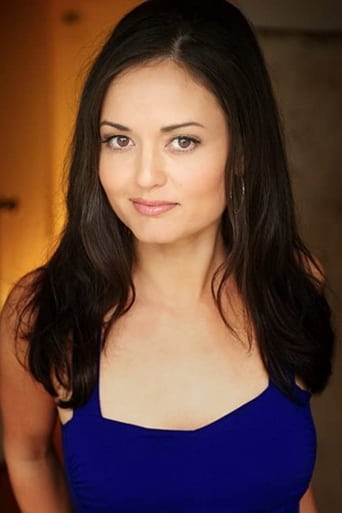 ​From Wikipedia, the free encyclopedia.   Danica Mae McKellar (born January 3, 1975) is an American actress, author, and education advocate. She is best known for her role as Winnie Cooper in the television show The Wonder Years, and later as author of the three The New York Times bestsellers, Math Doesn't Suck, Kiss My Math, and Hot X: Algebra Exposed, which encourage middle-school girls to have confidence and succeed in mathematics. Description above from the Wikipedia article Danica McKellar, licensed under CC-BY-SA, full list of contributors on Wikipedia.