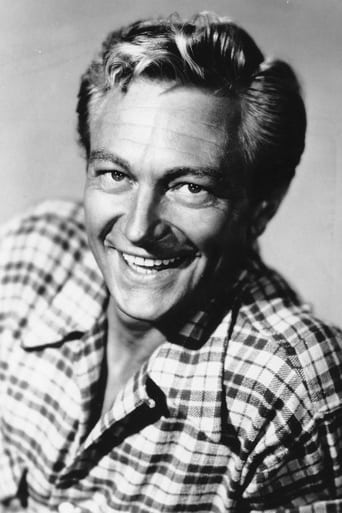 From Wikipedia, the free encyclopedia. Richard Denning (March 27, 1914 – October 11, 1998), was an American actor who starred in such movies as Creature from the Black Lagoon (1954) and An Affair to Remember (1957), and on radio with Lucille Ball as her husband George Cooper in My Favorite Husband (1948–1951), the forerunner of television's I Love Lucy, for which Denning was replaced by Ball's real-life husband, Desi Arnaz. Description above from the Wikipedia article Richard Denning, licensed under CC-BY-SA, full list of contributors on Wikipedia.