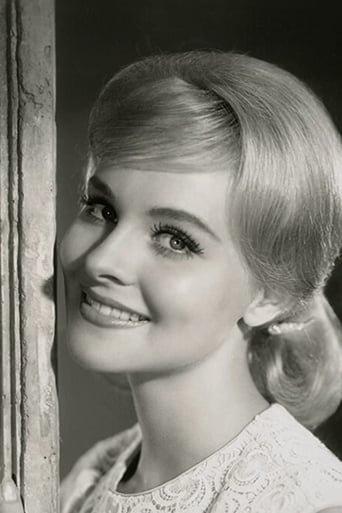 From Wikipedia, the free encyclopedia. Diane McBain (born May 18, 1941) is an American actress who, as a Warner Brothers contract player, reached a brief peak of popularity during the early 1960s. She is best known for playing an adventurous socialite in the 1960-62 TV series Surfside 6 and as one of Elvis Presley's leading ladies in 1966's Spinout. Description above from the Wikipedia article  Diane McBain, licensed under CC-BY-SA, full list of contributors on Wikipedia.