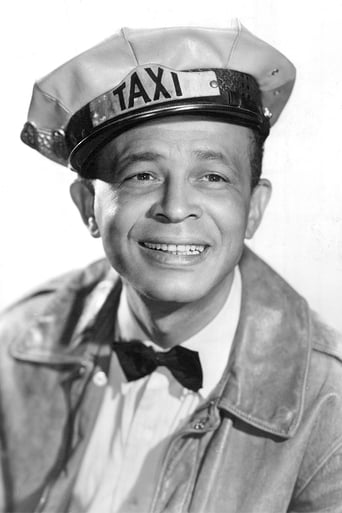 From Wikipedia, the free encyclopedia American actor who is best known for playing the cabdriver Amos Jones in the 1950s television comedy series Amos 'n Andy. Alvin Childress was born in Meridian, Mississippi. He was educated at Rust College, from which he received a Bachelor of Arts degree in Sociology. When he initially entered college, Childress intended to become a doctor, enrolling in typical pre-med courses. He had no thoughts of becoming involved in acting, but became involved in theater outside of classes. Childress and Rex Ingram in the Federal Theatre Project production of Haiti (1938) Childress moved to New York City and became an actor with Harlem's Lafayette Players, a troupe of stock players associated with the Lafayette Theatre. Soon, he was engaged as an actor in the Federal Theater Project, the American Negro Theater, and in all-black race film productions such as Keep Punching (1939). His greatest success on the stage was his performance as Noah in the popular comedy, Anna Lucasta, which ran for 957 performances. He also worked at Teachers College of Columbia University.[3][8] Childress also operated his own radio and record store in New York City. When he learned about casting for the Amos 'n Andy television series, Childress decided to audition for a role. He was hired a year before the show went on the air.