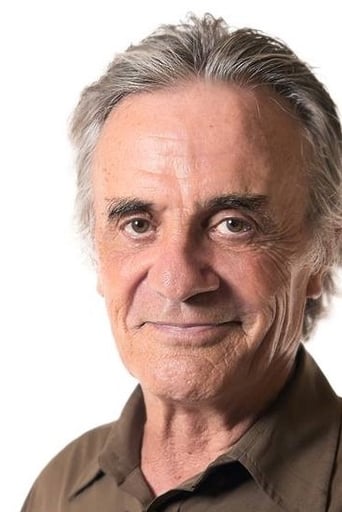 From Wikipedia, the free encyclopedia. Terry Kiser (born August 1, 1939) is an American actor, best known for his portrayal of the dead title-character in the comedy Weekend at Bernie's, and its sequel, Weekend at Bernie's II. Terry was a regular on two soap operas, The Secret Storm on CBS and The Doctors on NBC. Kiser has guest-starred numerous times on episodic television, particularly sitcoms, though he made a notable appearance as a comedian Vic Hitler (aka, Vic the Narcoleptic Comic) on the drama Hill Street Blues. He also portrayed the conniving Doctor Crews in Friday the 13th Part VII: The New Blood and appeared in Mannequin: On the Move as a sorcerer. He played a jerky lawyer in the volleyball film Sideout. Kiser also had a recurring role as Craven on Night Court, H.G. Wells in Lois and Clark: The New Adventures of Superman. He also appeared in three episodes of Walker, Texas Ranger, The Fresh Prince of Bel-Air, Will & Grace and The Golden Girls, as well as in two episodes of Three's Company as two different characters. Kiser was a member of Carol Burnett's repertory company on Carol and Company that aired in 1990 and 1991. Description above from the Wikipedia article Terry Kiser, licensed under CC-BY-SA, full list of contributors on Wikipedia.