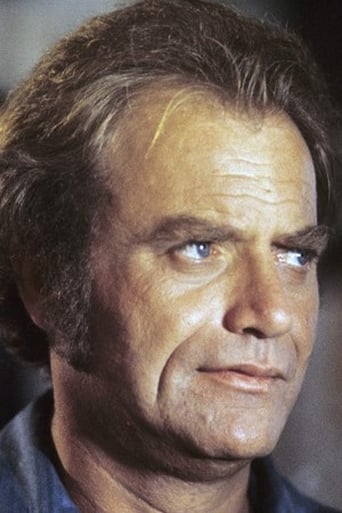 From Wikipedia, the free encyclopedia Victor "Vic" Morrow (February 14, 1929 – July 23, 1982) was an American actor, whose credits include a starring role in the 1960s TV series Combat!, prominent roles in a handful of other television and cinema dramas, and numerous guest roles on television. He and two children died when a stunt helicopter crashed on them during the filming of Twilight Zone: The Movie. Description above from the Wikipedia article Vic Morrow, licensed under CC-BY-SA, full list of contributors on Wikipedia.