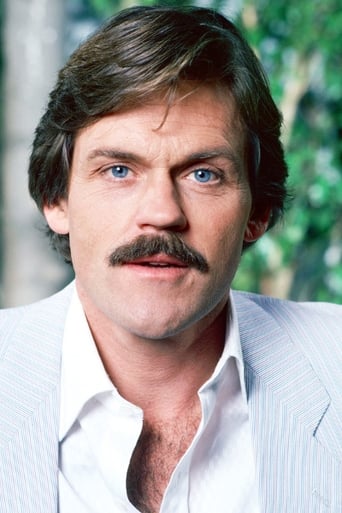 From Wikipedia, the free encyclopedia. John Beck (born January 28, 1943 in Chicago, Illinois) is an American actor. He grew up in Joliet, Illinois. Renowned as a gritty actor with plenty of presence on set, he is ultimately best-known worldwide for playing the role of Mark Graison in Dallas during the mid-1980s, but is also well-known for several other roles in which he specialised in playing hard-ball businessmen. Description above from the Wikipedia article John Beck , licensed under CC-BY-SA,full list of contributors on Wikipedia.