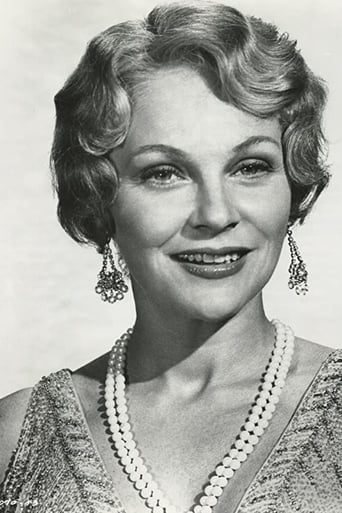 ​From Wikipedia, the free encyclopedia.   Joanna Moore (November 10, 1934 – November 22, 1997) was an American film and television actress best known for her guest roles on the popular television shows of the 1960s, most notably as Sheriff Andy Taylor's love interest, Peggy "Peg" McMillan in four episodes of The Andy Griffith Show. She was married to actor Ryan O'Neal from 1963 to 1967, and is the mother of Tatum O'Neal. Description above from the Wikipedia article Joanna Moore  licensed under CC-BY-SA, full list of contributors on Wikipedia.